Ariel Zorion was born in Spain, but she does not belong anywhere. She is a world citizen because she does not understand anything about boundaries, frontiers or barriers. It is traveling when she finds inspiration. Europe, United States, Australia and New Zealand feed her soul with lots of ideas and stories. As a young woman, she started a career as a journalist but she was not satisfied enough. She left this way and started another one related with education and psychology. In 2012, she wrote her first book. Nothing happened until 2015, when she started to write her first novel, "El encuentro". Since that moment, she could not stop and now writing is the thing she loves the most, maybe because it is another way to travel. The power of the imagination never dies. 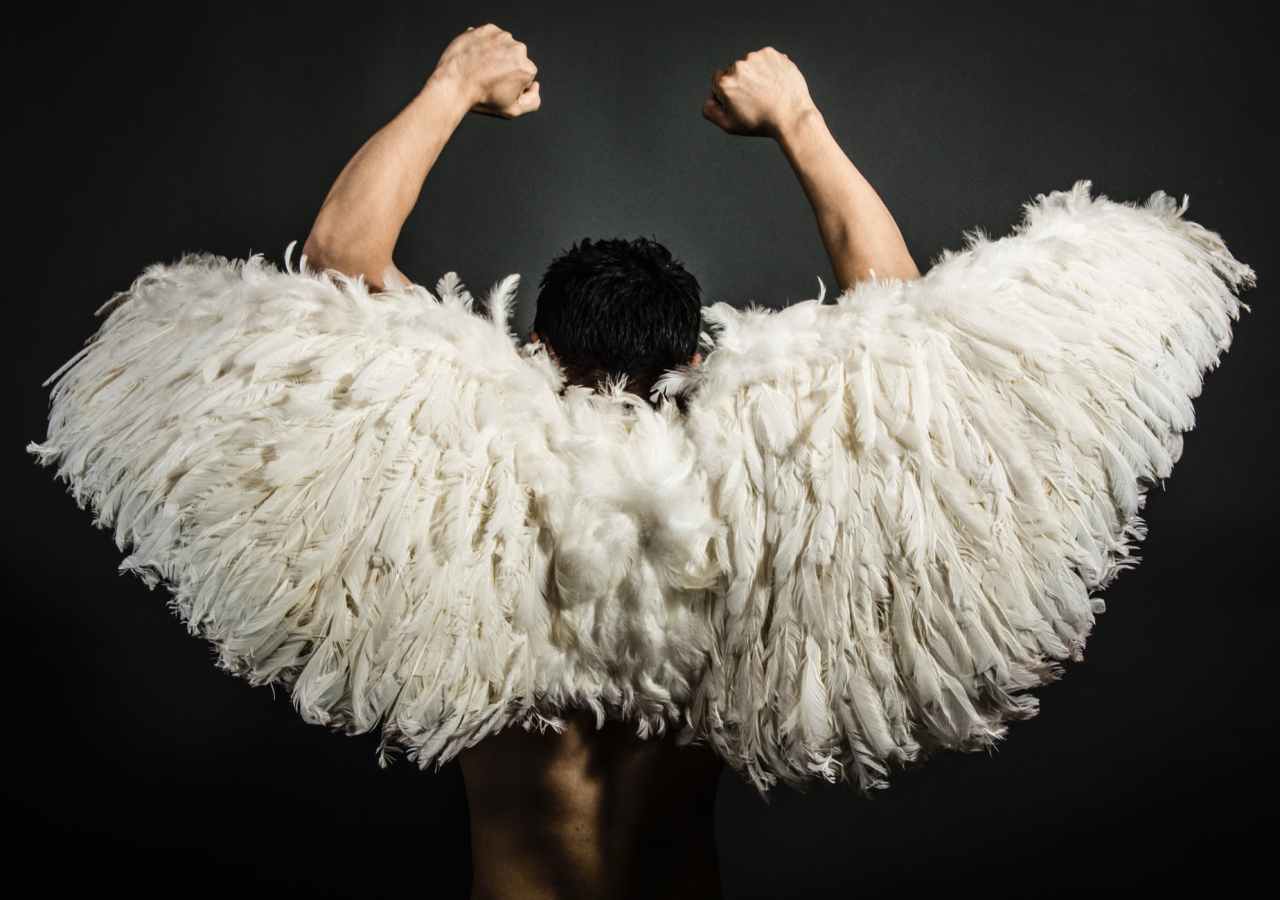 THE WINGS OF MY GUITAR 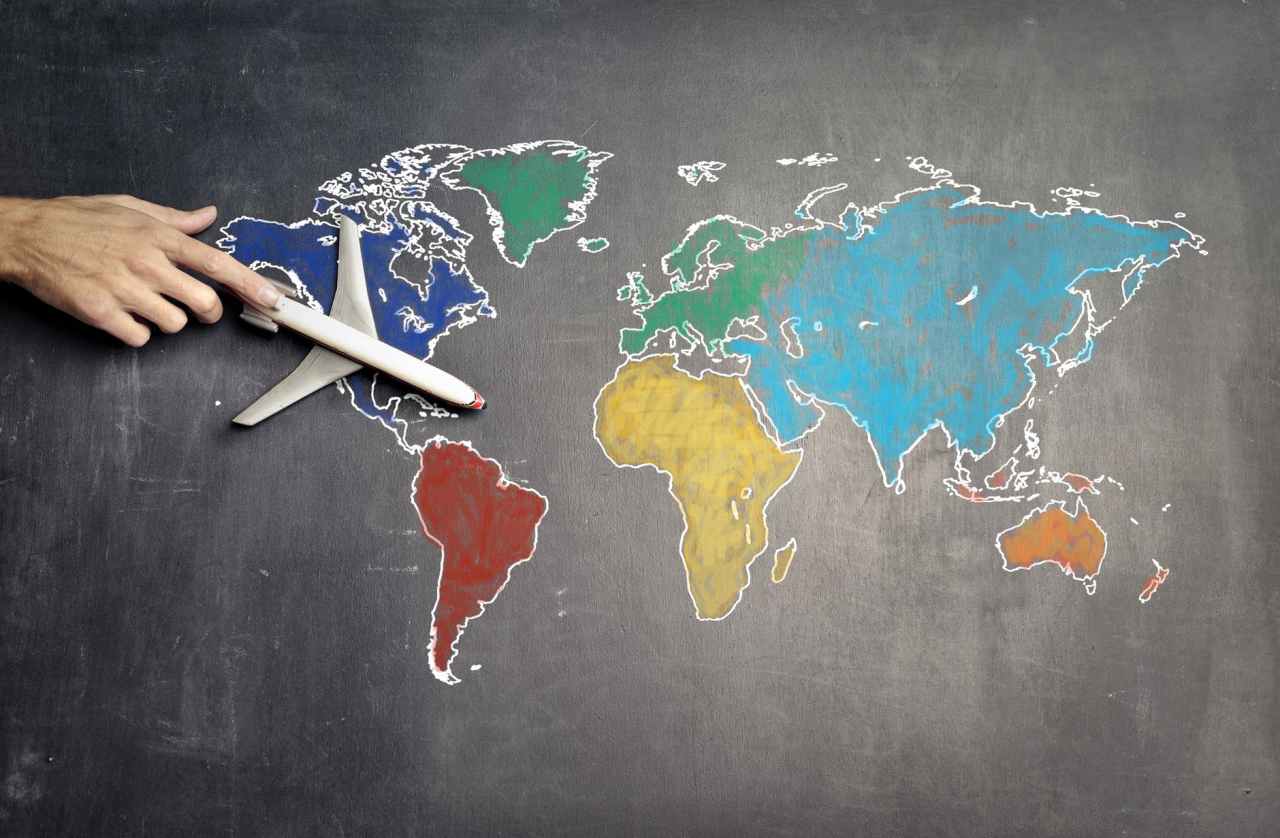 X-ray of a trauma

You are there again